ABOUT MY WRITING [By Susan Bernhardt, Guest Writer]


INTRODUCTION: Today Susan Bernhardt, a Cozy Mystery author, of the KAY DRISCOLL MYSTERY SERIES,  has contributed as a guest writer on THE MAGAZINE AT BLOGSPOT, by writing on a topic relevant to LIFESTYLE CORNER. 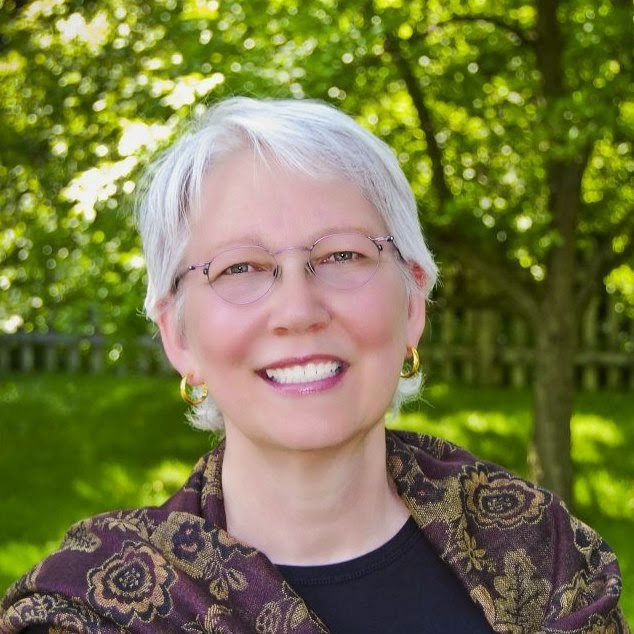 I'm an author living in northern Wisconsin. I started writing to challenge myself. And I love writing; creating a world that a reader becomes interested in and excited about. I get inspiration for my writing from real life, drawing from my own experiences and those around me. Personal enjoyment and satisfaction is the greatest reward that I receive from writing.

I decided to try my hand at writing a Cozy Mystery after I read two Cozy series by M. C. Beaton. Everything about the Cozy I liked, the amateur sleuth, the calm, small town setting that hid wickedly, intriguing secrets. The entanglements, the intricacies that lie in the under surface of living in that small town, and the focus on the relationships.

My town in northern Wisconsin was an inspiration for the quaint setting of my novels. Ninety-five percent of American ginseng is grown in Wisconsin, one factor that inspired me to write THE GINSENG CONSPIRACY . I live with my husband, William, and have two sons who are both married and also live in Wisconsin.

I planned to have the KAY DRISCOLL MYSTERY, a series from the start. When I love a book I never want it to end. And since there are so many means, motives, and opportunities to decrease a small town’s population, a series was inevitable.

Like Kay Driscoll, in my Cozy Mystery  series, I'm a retired public health nurse who volunteers at her local free clinic. Besides the similarities in occupation, many personalities traits are similar too. Kay is down to earth. She’s persistent. She doesn't give up when she wants something. She tries to be a good person and a good friend. She believes in justice: That right is right and wrong is wrong. No matter what, no matter who.

THE GINSENG CONSPIRACY  and MURDER UNDER THE TREE are mysteries first and foremost but there is also a lot of humour throughout the books and that made them fun to write. I was also happy to include some of the things that I love in the stories such as art and music.

THE GINSENG CONSPIRACY takes place during Halloween. I've always loved Halloween as a kid with my friends and as a parent, making it a fun holiday for my children. I still celebrate the holiday with friends, such as going to a Witches' Tea or a Witches' Night Out or with my husband to Halloween parties and watching Halloween movies.

I came from a large family where holidays were important and we had many family traditions that went with each holiday. We would go home to my parents' for Easter, Fourth of July, Thanksgiving, and Christmas and would know almost exactly what the activities would be for the entire weekend, extending even to the menu, and we loved all of it. I have many fond memories of holiday celebrations.

My third KAY DRISCOLL MYSTERY , MURDER BY FIREWORKS which will be published this Fall, takes place around the Fourth of July holiday. And I just came back from a Caribbean cruise where I did research for a fourth KAY DRISCOLL MYSTERY, which unlike the others, will not be holiday related.

I am presently working on A MANHATTAN MURDER MYSTERY. Because of the intense research, my goal is to finish the novel in two years.

When not writing, I love to travel, bicycle, kayak, and create culinary magic in my kitchen. I work in stained-glass, daydream in my organic garden, stay up late reading mysteries, and eat lots of chocolate. 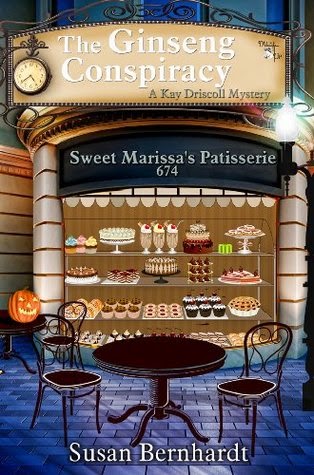 On her way to attend a Halloween Ball, Kay Driscoll, a newcomer to town, witnesses the murder of a local professor. When the official coroner's report rules the cause of death to be accidental and the community accepts the judgement, Kay decides to uncover the truth for herself. Through her personal investigations, Kay exposes a complex conspiracy, woven deep within the thriving local ginseng industry, that involves some of the more prominent figures and families of Sudbury Falls.


With her new friends, the free-spirited herbalist Deirdre and the untamed modern woman Elizabeth, Kay discusses new clues over tea and pastries at Sweet Marissa's Patisserie, their crime-fighting headquarters. As Kay gets closer to the heart of the conspiracy, additional murders happen in quick succession. Before long, Kay learns that the villains are gunning for her, too. Phil, her musically talented but preoccupied husband, determined to keep her safe, withholds from her the one thing she needs most: the truth.

2) Murder Under The Tree 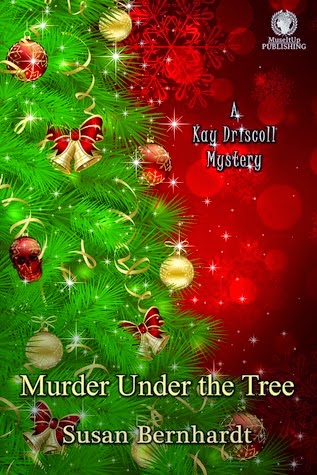 While Kay attends a Christmas tea at Hawthorne Hills Retirement Home, a beloved caretaker dies from an allergic reaction to peanuts. When the official coroner's report rules the cause of death to be accidental, a small group of residents suspect foul play and call upon Kay to investigate.

Kay uncovers sinister plots of fraud, revenge, and corruption at the Home. During this season of peace on earth, good will to men, additional murders occur. Despite multiple attempts on her life, and with the support once again of her best friends, Elizabeth and Deirdre, Kay continues her quest for bringing justice for the victims.

Kay's first Christmas in Sudbury Falls is an unforgettable one, with equal amounts of celebration and danger. 'Tis the season to be sleuthing!

Note from Maha and Ramla Zareen:

Those who are interested in contributing as guest writers on THE MAGAZINE AT BLOGSPOT are most welcome to to get details from here...! Thanks! ☺ 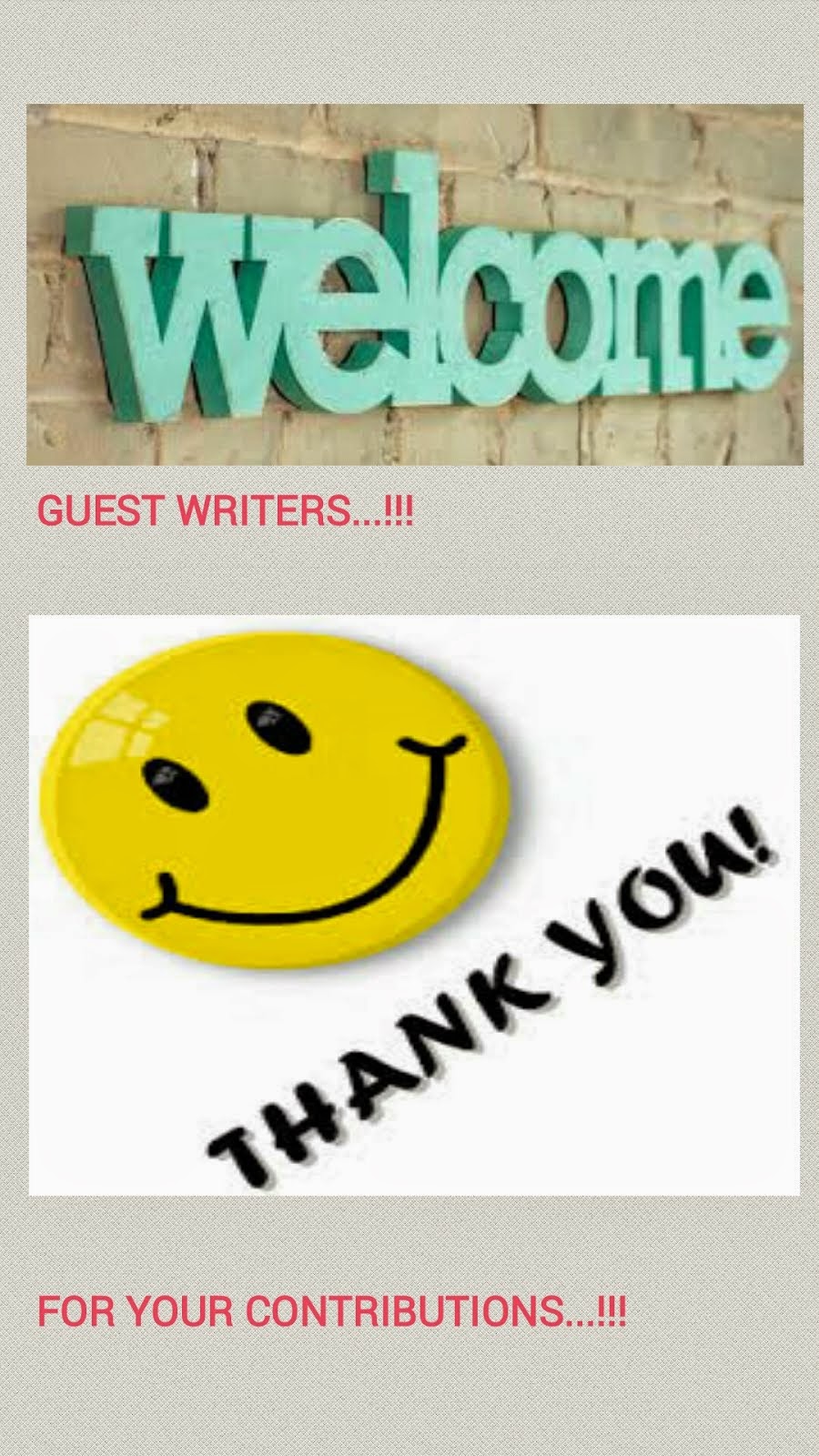